We do have some Co-Curricular Activities in order to develop and to refresh the students mentality along with including them into social activities, thus serving the country and nation.

Rover Scouting is a service program associated with Scouting for young men, and in many countries, women into their early 20s. A group of Rovers is called a ‘Rover Crew’.

Rover Scouting was started by the Boy Scouts Association in the United Kingdom in 1918 to provide a program for young men who had grown up beyond the age range of the Boy Scouts. It was quickly adopted by other national Scouting organizations. 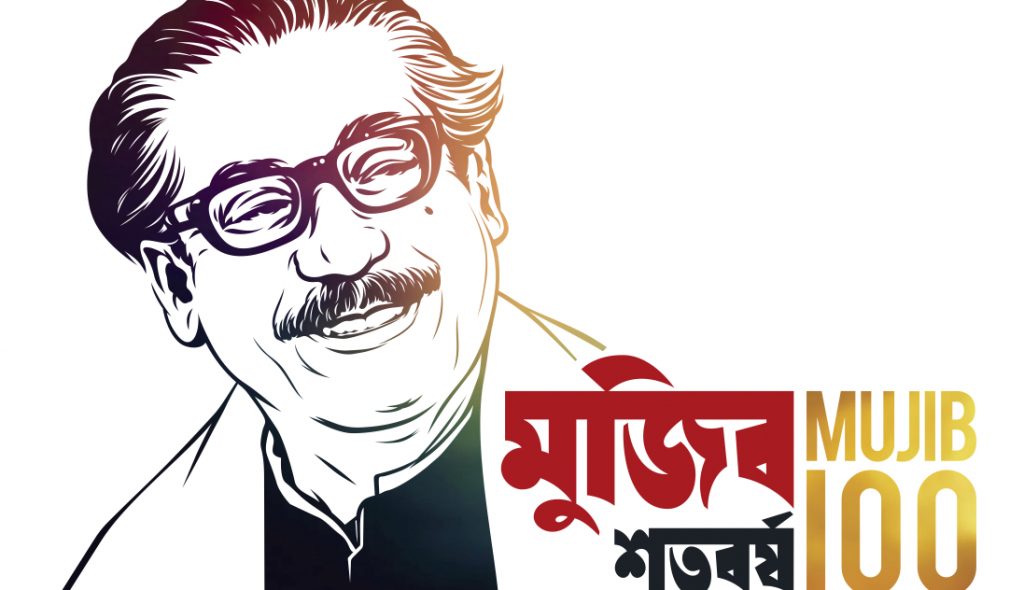 Welcome to Kurigram Polytechnic Institute. At Here, we are always on a sincere try to implement the system developed by Bangladesh Technical Education Directorate while maintaining a proper environment for real life education system.

Forms for Students
Forms for Teachers